Expanding access to non-formal adult education in libraries of Kyrgyzstan project supported by DVV International has been successfully implementing in partner libraries for three years now. 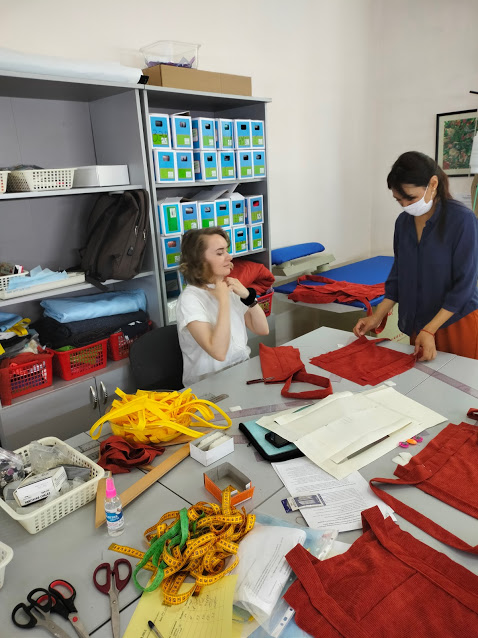 Photo 2. Financial literacy courses for the population of the Naryn region 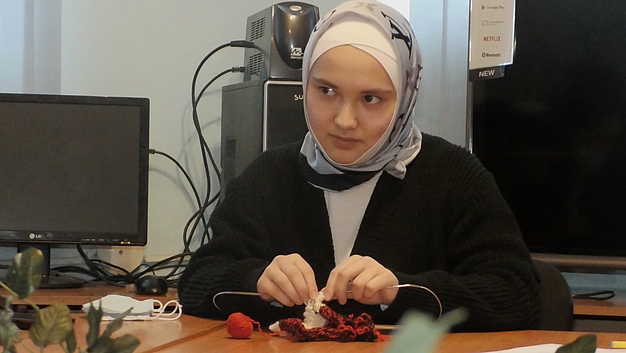 The project to Expand access to non-formal adult education in public libraries of Kyrgyzstan, supported by DVV International has been successfully implementing by Public Association “Information Resource Centers” in partner libraries for three years now. Libraries can and are becoming centers of non-formal adult education; libraries are becoming centers for the acquisition and development of various competencies for the local community, allowing the libraries of Kyrgyzstan to acquire a stronger social foundation, covering the entire territory of Kyrgyzstan.

Sewing skills courses for women in difficult life situations have been launched. In these courses, they will be taught the skills of sewing on industrial machines, an overlock, an unstitching machine, the basics of designing, restoring and customizing clothes, which will allow them to find work in sewing workshops in Bishkek or engage in self-employment. (Photo No. 1)

For the first time this year, courses on financial literacy for the population are held in an online format. This knowledge allows students to more efficiently accumulate and spend in the family budget, to reasonably use various credit and deposit and other services of banks. Participants fill out pre-and-post-tests, so the results of the training are visible immediately during the training. (Photo No. 2)

Club activity in libraries is a new global trend and the libraries of Kyrgyzstan actively support this movement. (Photo No. 3). A network of ten Centers for Adult Education and Learning (ALE) has been created on the basis of public libraries, where various clubs operate. In the Talas regional library in the "Inspiration" club they are engaged in the creation of souvenirs: dolls, tumar (traditional amulet), chiy kuurchak (traditional doll), felt crafts, etc., and the Wise Advices club  give young people inspiration and the desire to work more on themselves and their family relationships.

In the 21st century, it is hard to work, study or do other activities without computer skills, but often the adult generation does not have a PC, so public libraries have taken on the role of a computer educational program, such as the Eldik Bilim club of the Naryn regional library.

In the "Onorkana" club of the Osh children's library, facilitators are teaching how to play national instruments, construct and sew a kurak (traditional handmade carpet), crochet and hand embroidery for daughters' dowry.

The "non-boring club" of the Issyk-Kul regional library attracts its visitors with various interesting activities from floriculture, cooking to complex knitting.

The program of the "Golden Hands" club of the Jalal-Abad Regional Library traditionally began its activities with the basics of computer literacy, mobile services, the basics of financial literacy and handicrafts.

The "World of Opportunities" club of the Osh Regional Library began its activities with the basics of computer knowledge, and after self -studying from online platforms, visitors will start to the create women's accessories and gifts.

In the Batken regional library, in the "Eneler Mektebi" club, the whole range of activities for young and already experienced housewives is held from embroidery, cooking to the basics of the correct wearing of national dresses (*on certain rules).

In the club "One hundred roads, one is yours" of the Chui regional library, classes were held on sewing handbags: shoppers, cosmetic bags, cases.