On February 10, 2022, at the Batken State University, within the framework of the "Peaceful Villages Evolvement" project, a big event "I am entrepreneur - I know the new tax code" was held 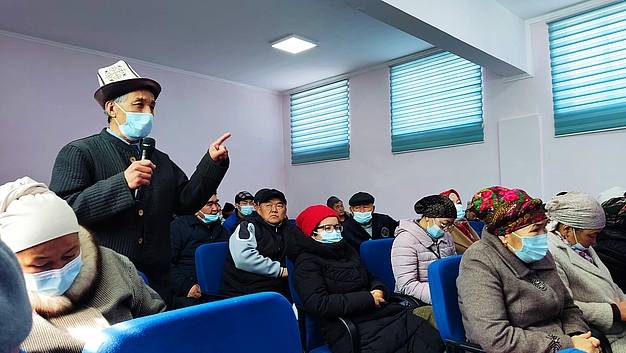 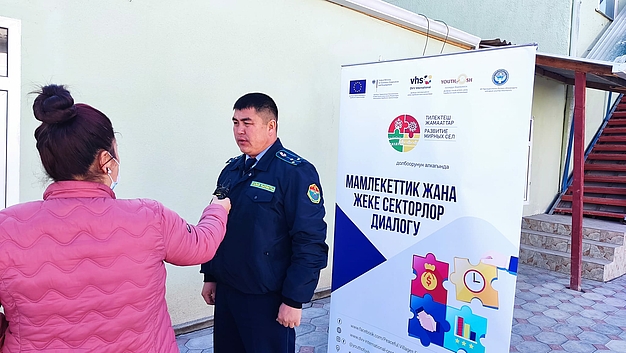 Picture 2. Interview with an employee of the Tax office of the Batken region 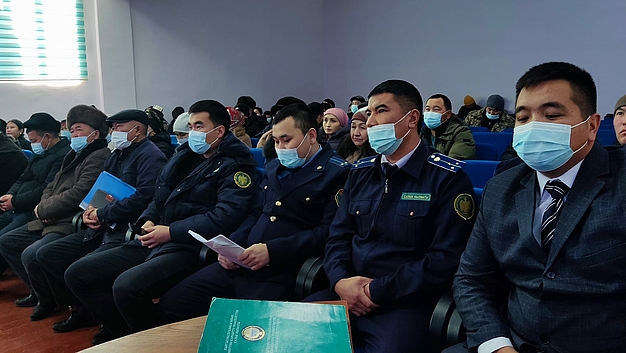 Picture 3. Representativex of the Tax office of Batken region

On February 10, 2022, at the Batken State University, within the framework of the "Peaceful Villages Evolvement" project, a big event "I am entrepreneur - I know the new tax code" was held. More than 100 entrepreneurs from the Batken and Leilek districts participated and discussed occurred questions about the new tax code. The event was opened by the Deputy Governor of the Batken oblast Isakov Janybek Mamatovich and then more than twenty employees of the Tax office of the Batken region explained the updated tax code, including exemptions and special tax options for 62 cross-border villages of the region.

The meeting was interactive and gathered great interest from entrepreneurs, who asked most urging questions, since the changes to the tax code were adopted very quickly, without much discussion and hearings from the private sector and small businesses. According to tax officials: The new code is designed to create a favorable environment for small businesses, whose turnover does not exceed 8 million KGS, and who will be exempt from tax altogether. The main goal of the changes is to introduce fair taxation for big businesses with an annual turnover of more than 8 million KGS.

A lot of participants were asking about the necessity of buying cash registers (KKM) which are not cheap, as according to the new tax code even small private flat bread sellers as well as seasonal fruits and vegetables sellers have to use such. This has caused much bewilderment on the part of small merchants, as it only complicates their work and causes a lot of inconveniences. There were also questions about rural outlets that sell goods under records, since most residents live off pensions and remittances from migrants.

This event was organized within the framework of the "Peaceful Villages Evolvement" project, funded by the European Union and co-financed by the German Federal Ministry of Economic Cooperation and Development (BMZ). The project is implemented by the offices of DVV International in Kyrgyzstan and Tajikistan. Local partners of this project are the non-governmental organizations "Youth of Osh" and "Association for Adult Education of Tajikistan".