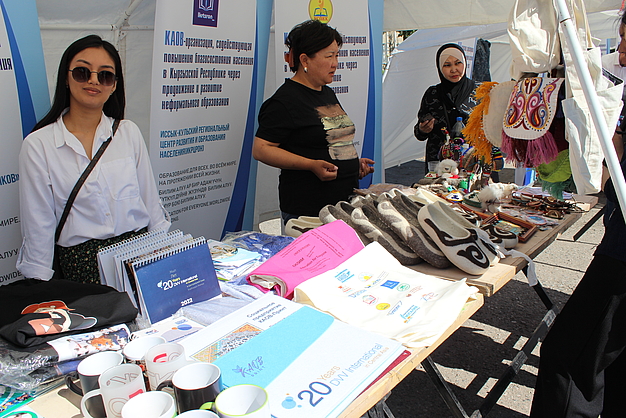 Photo 1. Exhibition and sale of products from KAEA members during the festival 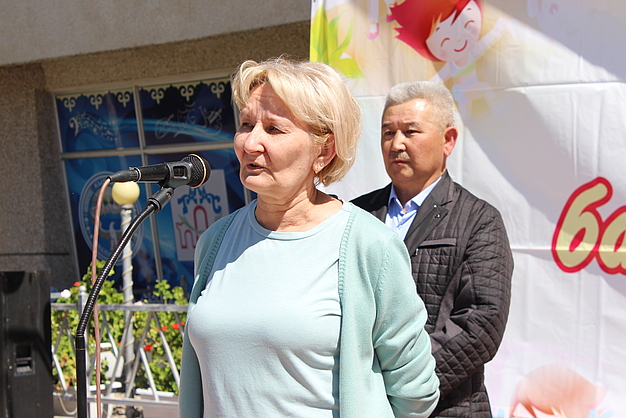 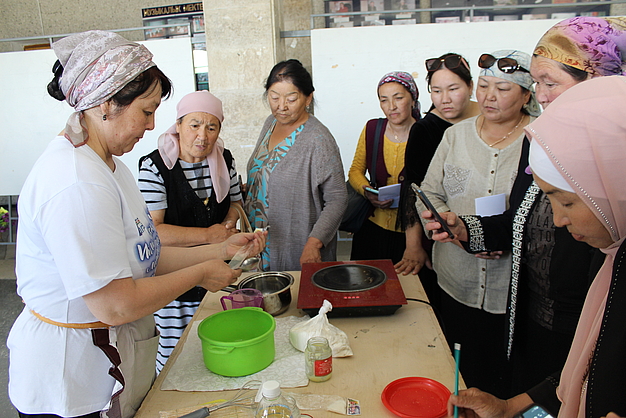 Photo 3. Master class within the framework of the festival - Cooking chi-boorsok "Kitchen of nomads" OF Danida, Urkunbaeva Gulzhamal

The history of the Kyrgyz Adult Education Association has more than 15 years. By the time the association was founded in 2006, adult learning and education centers were inspired by the idea of adult learning, thereby helping people to realize themselves in other directions. Development support was provided by international development partners, based on the experiences confirmed in developed countries. At the same time, the state could not provide proper support in promoting informal education. This sector has developed at a slow pace.

In recent years, trends in the development of the world have led to new needs for society. To effectively develop the economy, brief courses are needed so that a person can quickly acquire certain skills, start work and pay taxes. Adult education is becoming more relevant. The trend of "lifelong learning" is attracting more and more attention, both from the civil sector and from the state.

One of the significant impulses in promoting adult education within the framework of the activities of KAEA in recent years is a phased transition to sustainability and strengthening cooperation with local partners. A striking example of this is the holding of the Festival of Education in Talas city by the initiative of one of the members of KAEA – Public Fund "Mugalim". To implement this event, a number of local social partners, a volunteer group, as well as all members of the association were involved in this activity. It should be noted that this event is being held for the first time at the expense of the host party's own funds and a partial contribution from the members of the KAEA.

The festival was a proof to the willingness of local partners to promote lifelong learning and was also a great example of the association's cooperation activities.

Each training center representing its region participated in the fair during the Education Festival. The fair presented the products of manufacturers and craftsmen who had previously studied at various courses in our training centers.

Discussing the reliability of the Festival of Education, the board of KAEA decided to hold such an event on an annual basis in various locations. A passing symbol of the Festival has been developed, which is transmitted by draw to other members of the association.

The most significant initiative for the association, shown at the Festival of Education, is the announcement of June 2 as the day of the "Adult Learning and Education in the Kyrgyz Republic." This initiative was confirmed by the minutes of the KAEA General Meeting and in the future will be a significant impact for promoting lifelong learning.